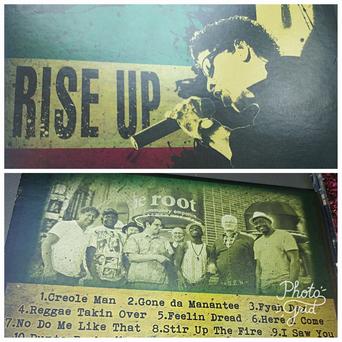 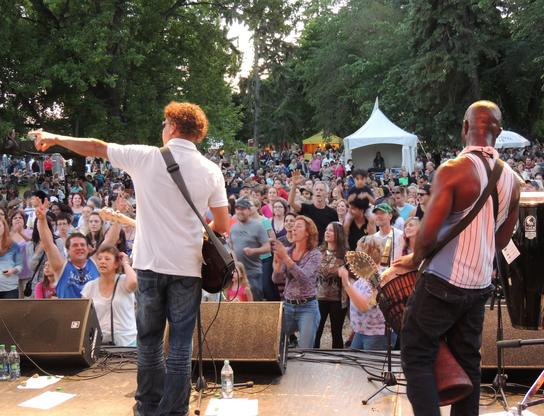 Oral Fuentes' musical experience started in his home country of Belize, where he was involved with a multicultural band, 'Caribbean Jam', playing for many local and countrywide events.   Since then Oral has traveled intensively to Mexico, Guatemala, Honduras, Surinam, Guyana, USA, and the Caribbean.
Commencing his studies at the Academy of Performing Arts in Cambridge, Ontario in 1989, Oral traveled and wrote songs with  'The Warriors' rock band and  'Soul'd Out’ a soul/blues band, both from the Academy.   Their route took them many times to New York and Nashville.
Moving to Saskatoon, Saskatchewan in 1992,
Oral teams up with musicians from Saskatoon, playing from the SaskTel Saskatchewan Jazz Festival, Calgary Reggae Festival, Ness Creek Music Festival to many other festivals and cultural shows.  Oral has shared the stage with Maceo Parker from James Brown Band, Divine Brown, Ivana Santilli, Jason Wilson, and the African Guitar Summit, to name a few.
Oral’s musical styles include Reggae, Soca, Punta-Rock and Brukdown (both musical styles from Belize) with other Caribbean and Latin Rhythms. Oral writes and performs his own songs.

music that move ya

Want Oral  and Band at your venue? Clickhereto contact us.